Testing – unnecessary evil, or a must?

For a majority of companies, testing in the process of Software Development remains an unwanted devil they rather not spend their money on. The question, we’re meeting the most frequently is, Why should we spend money on something that

Well, while you’re right about the first two points, let me correct the third one you made

YOU NEED TO CONDUCT TESTING

prior to releasing your product. I could tell you a million theoretical reasons why is that, but rather than that, let me share a (non) hypothetical story that might or might not have happened (let’s say it happened).

The company in question – the crucial services provider for highly regulated industries – such as hospitals – will call them only the Company for the purposes of this article.

The Company was in the deep waters after their call center started to be overwhelmed with the number of complaints from their clients. The clients received the invoice for the same services twice, sometimes three times, the data the charges were based on were incomplete or missing completely. Of course, first, they contacted their own Software provider, as it was more than obvious that there was a bug in their internal systems. The Software provider checked in their environment – and found…nothing. Still, the Company was certain that it was a fault in the Software itself, and the court trial with their software provider became the only option how to get out from the situation – in rectifying the errors, etc…

The company paid for the overlooking Testing dearly

The Company engaged its employees and assigned them double shifts to deal with the complaints. They engaged their accounting team to MANUALLY check ALL invoices that were issued, correct the duplicates, issue the respective documents, fix them in their system, etc… Because it was obvious, that the error was triggered by the glitch within the existing systems in the Company’s environment, ALL corrections had to be done manually, employing dozens of employees. Needless to say, the reputation was already damaged, and the trust was shaken.

Paying for errors is more expensive than their prevention

The situation became unbearable with the errors counted in thousands, and the Company engaged an independent Observer (named the Observer from now on in this article) – a company specialized in Testing and Quality Assurance.

When the Observer got on-site, they started with the usual – with mapping all processes and systems within the complicated business hierarchy. Based on that, they found out that the Company used a central accounting system consisting of 10 independent modules feeding data to it.

The IT system was developed externally, and part of the agreement between the Company and their Software system developer was, that it was the Company’s responsibility to perform the acceptance testing prior to any live installation and changes to the system.

Because it was expensive and time-consuming, the Company skipped the testing part and implemented changes straight to the live environment. The system crumbled, recorded data incorrectly, and what’s more, this simple bug triggered a chain of events that proved to be catastrophic long-term. Not only the Company had to spend a lot of extra financial resources to get their employees to fix what was already wrongly issued, but this “simple” mishap caused unrepairable damage to their reputation and the mass exodus of their customers.

Your reputation is invaluable, don’t jeopardize it because you want to skip some steps in the process.

An independent solution provider had to come on board, and through the rigorous Testing methods, they identified what was the root cause of the issue, fixed it – and voila – problem solved. The court trial was called off, the business could go on as usual. Of course, only it was not anymore, a business as usual. You know, how it goes with the trust and reputation – it takes very long to build it up but can be lost within a few minutes.

So, going back to our Hamletian question from the beginning of this article – To test or not to test?

To test, of course. We are not saying this only because we want to “catch you” on our sales pitch, but because, as you see from the example of our client, trying to save some time and money in the development process, can cost you much more if things go wrong – and not only in the sense of money.

It’s true that often, your company needs a testing functionality only a short-term – with establishing new functions, or implementing new modules. It might seem like a burden to try to find someone on the market that would be able to help you a short term, to go through a burden or an interview process, and then – well, what will you do with them after the Testing part is over, all is working well, and you have no more assignments for your testing team? Plus, let’s face it – QA Testers are something of a “hot stock” recently. The moment they are available on the market, they are probably already gone, that’s how big is a demand after their services. Well, we know all that, and still – we’re able to help you.

Testing and Quality assurance is one of the flagship services we provide for our clients, and if you’re in need of a such service, don’t hesitate to get in touch with us.

As you could see demonstrated on the example of one of our clients, the stakes are too high to neglect this part of the Software Development. 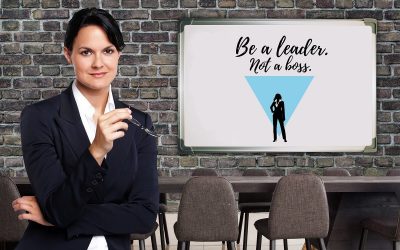 How to organize a good workshop

DEV PACK offers tailored workshops and training programs for your employees A while ago, we talked about the...

END_OF_DOCUMENT_TOKEN_TO_BE_REPLACED 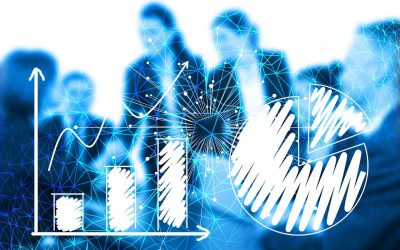 Technical Debt and how to deal with it

What Technical Debt is, what it is NOT, what can be the consequences, and how to deal with them - and of course, how...

END_OF_DOCUMENT_TOKEN_TO_BE_REPLACED 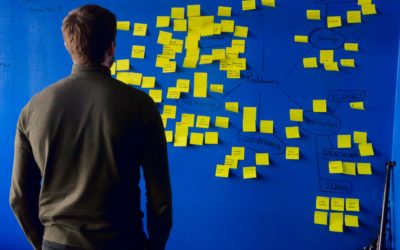 DEV PACK INnOVATIOn – the first outcomes of the program